What Is a "Natural" Wine? 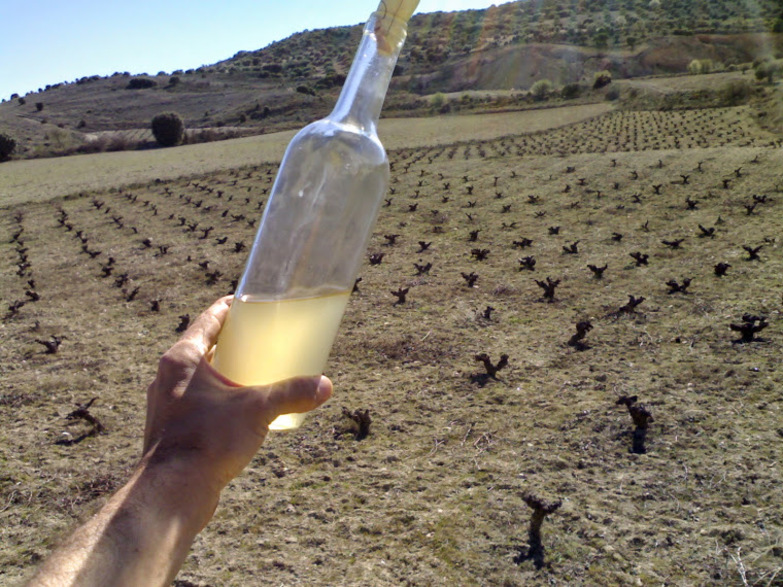 The movement for transparency in wine is ever-growing. Consumers want more clarity on what is going into what they eat, and wine makes that list of agricultural products that many question as to what actually occurs behind the closed doors of their favorite winery.

Factory wines still consistently sell and while many of them have a nearly permanent place on the shelves of retailers and wine lists, their authenticity occasionally comes into question. Think about the production level that goes into your everyday house Pinot Grigio or the volume that needs to be produced to get that name-brand Champagne into your hands and eventually to your table.

This is one of the major talking points that arises in the discussion of natural wine and it’s place in the wine world.

Like many aspects of wine, especially with traditional European styles, there is usually a set of parameters that need to be met in terms of labelling or classifying a wine into a particular style. This is not the case for natural wine as an international style. While France’s INAO (the governing body for wine law in the country) has currently approved the term ‘vin methode nature’ for natural wine’s hailing from the country, there is no broader definition for natural wine.  Regardless, producers and a collective of consumer enthusiasts have developed a general consensus on what this style entails. To say that this group is particular as to what they define as “natural” is an understatement and interpretations will be similar but may slightly vary between sources. Nonetheless, a natural wine can be pinpointed under a set of consistencies between producers:

To start, sulfur dioxide is used to stabilize wine both during the winemaking process and once it is bottled to retain shelf life. Without it, many wines would spoil before they even make it to the table. Sulfur is also used to remove unwanted yeast strains during the fermentation process and allows more consistent producers to utilize a yeast strain that will create more predictable flavours in the resulting wine. In the vineyard, yeast comes naturally with the harvested grapes. This ambient or naturally provided yeast strain has been shown to produce wines with more unique flavours that reflect the place where the grapes are grown. Thus, in natural wine, the use of an ambient yeast is a major factor that producers rely on to create original flavours, and thus to develop a more authentic wine.

Regardless, sulfur is a natural byproduct of the fermentation process and thus, wine comes naturally with this compound. Natural producers do not seek to remove this automatic presence of sulfur, but rather simply look to not add any further sulfur or use sulfur as an adjustment in any winemaking procedure. To add, many natural wine producers who are widely included in this genre may use a faint addition of sulfur in certain portions of their portfolio to stabilize bottlings that might otherwise go bad.