A Closer Look at Red Zinfandel 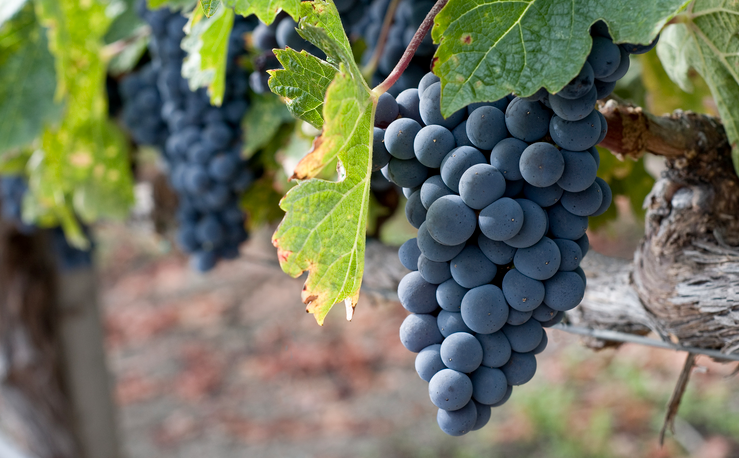 It was never supposed to happen. It all started when a lone tank of fermenting grapes got a little too hot and produced what would become one of America’s best selling wines. It is said that accidents happen for a reason, but this accident would forever change the perception of one of California’s most misunderstood grape varieties: Zinfandel.

There are many questions that arise when it comes to Zinfandel. To start, it is not always made into a pink wine. To also clear up any confusion, ‘White Zinfandel’ is not a white wine. Bob Trincheiro, who is credited with its creation, originally wanted to name his happy accident ‘Oeil de Perdrix’, yet American labelling laws would not allow him to name the wine using foreign words. Thus, White Zinfandel [Zinfandel made like a white wine] was born and the couple hundred cases made in 1972 would grow to become a multi-million case cash cow for Sutter Home

It’s hard to say what Zinfandel would be without it’s sweeter cousin. To be clear, there is nothing wrong with White Zinfandel. Although cheap and decadently sweet, it has its place with those who want to enjoy something simple. What is misconstrued is the reputation that Zinfandel has received as a result of its pink popularity. Unlike it’s cheaper counterpart, Zinfandel has the ability to make incredibly powerful, stark and delicious red wine.

Comparing the qualities of the two styles is like comparing cats and dogs; The differences are quite polarizing. A hefty dose of palate shock is in store for the White Zinfandel drinker who is looking to convert themselves. Where to begin:

From a production standpoint, Zinfandel made as a red wine can be very troublesome for a winemaker due to the structural nature of this grape. Attaining balance can be hard to get right, especially when managing Zinfandel's alcoholic strength in conjunction with its other structural components such as acidity and tannin. Paramount to its success in its final form, a red Zinfandel needs to be picked at just the right time to strike the balance in completion.

Why mention this? With this point, a cheaper example that is bound to see less attention in the winemaking facility is not always a solid option. Lower price point Zinfandels have a tendency to be aggressively full-bodied with an untamed spicy quality, sporting underripe greener tones, sandy tannins and a harsh finish. Thus it’s always wise to invest a little more when it comes to this grape than usual to avoid a less than pleasant onboarding experience. A good recommended starting point is around the $20 price point with a reputable producer. Although there are exceptions, finicky grapes usually require more time and attention. Thus, paying more in this general instance usually serves the drinker better. The same can be said for other grapes like Pinot Noir and Merlot.