Getting Warmer: 5 Styles of Wine that are Blowing Up In Popularity Right Now! 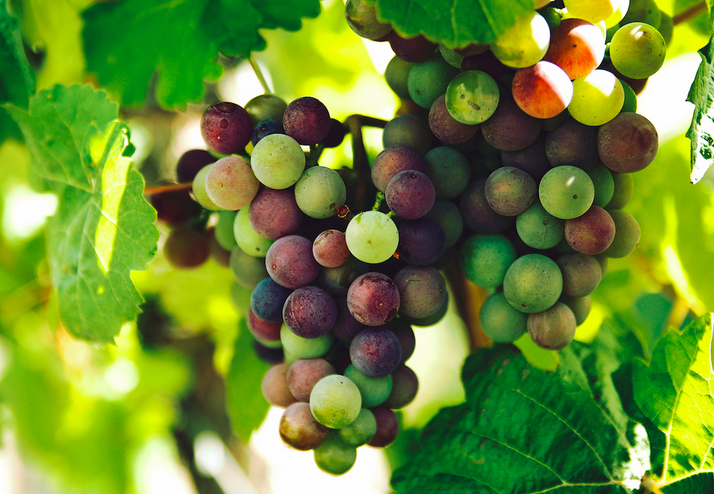 Everybody wants to drink the “in” wine. Who doesn't want to show off the newest bottle they bought and taste it alongside friends and family? Wine is very similar to fashion in many respects; There are styles and trends that have and are undoubtedly attaining the further attention of frequenters in the space.

So what are these styles? In this article, we will delve into the wines that are currently on fire when it comes to who is buying what and will potentially continue to blaze paths further into the mainstream. More importantly, we will take a look into a couple of trends and reasons as to why these styles are gaining serious traction.

Rosé
Love it or hate it, rosé is here to stay. The numbers without question shows that rosé, regardless of the season, is making waves in a major way. While it's more prevalent as fresh sipping during the warmer months, consumers are still looking for rosé during the winter months as they cozy up indoors. Against the odds of the stereotypical ‘white zinfandel blush’ movement, rosé in its dry form reigns supreme with higher demand for this version as opposed to sweeter counterparts. Rosé has become such a sensation that entire appellation regulations have been adjusted to make way for their wines to be produced in this pink trendy style (i.e. Rosé Prosecco). If they aren’t already, you will begin to see more wineries start to take rosé a little more seriously as an essential aspect of their winemaking portfolio.

Natural Wine
Unfined, unfiltered and with no added sulfites, natural wine has gained attention for its raw unadulterated form. Sometimes unpredictable due to their handling, natural wines can without a doubt be a hit or miss experience, especially if the wrong yeast or microrganism gains the upper hand. Nonetheless, a younger crowd of wine drinkers has gravitated toward natural wines for their transparency and typically, more environmentally conscious presentation. Some natural wines have gained cult status in certain collector circles and will continue to make their way into the cellars of wine drinkers all around.

Jura Wine
A region in France not far from the Swiss border, the wines of the Jura are among some of this country's undiscovered vinous treasures. Whites here are made with Chardonnay and local Savagnin in an oxidative style and reds are made with the Burgundian-esque Poulsard and Trousseau grapes. For a time, the Jura has been noted as more of an wine insiders area, gaining the attention of sommeliers and wine trade professionals who have learned of its rising status. However, this region is quickly looking to be the home of some of France’s hardest to find bottlings. Producers like Jean-Francois Ganevat, Overnoy and D’Angerville’s Pelican have paved the way for sought after bottlings that can be as expensive as grand cru Burgundies.

Sancerre
Piggybacking off of the increasing demand for New Zealand Sauvignon Blanc is its somewhat more expensive and rather sophisticated French parallel: Sancerre. Ten years ago it was not very hard to find a Sancerre under $20 for the bottle. Now, especially with the burden of new tariffs, Sancerre is becoming a wine that is averaging almost $30 per bottle. Producers have recognized the demand for their own wine, have wised up and have correlated their pricing to match the consumer appetite. In putting two and two together, Sancerre Rosé (made from Pinot Noir) is also becoming very fashionable. Red wine bearing the Sancerre name has unfortunately not seen the same love.

This article is not quite over just yet. I had to throw in an honorable mention here that is not per say hot with consumers currently…but is looking to gain that status…

Portuguese wine
If there is one country that can survive an international tariff war and still manage to win the wallets of wine drinkers, it is Portugal. Containing its exceptions of course, it is Portuguese wine that has retained a price friendly average across its producers while also providing some of the best values in the business. Mind you that I am not looking to highlight the major houses who have fancied in mesmerizing collectors with expensive vintage and colheita ports. The still reds and whites from all around this wine country are gradually redefining the scene with both indigneous and non-indigenous grape varieties. Portugal is perfect for the adventurous wine enthusiast who is looking for a quality bargain.